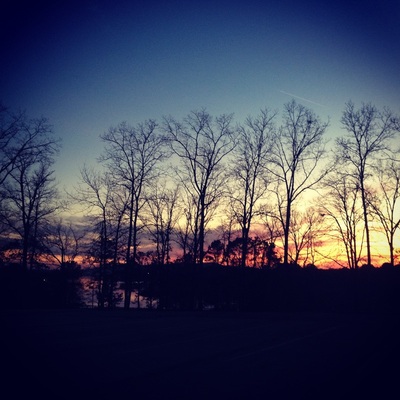 ﻿It should be noted that the earliest idea of planting a church in Pell City was part of a vision statement at Community Presbyterian Church in Moody, Alabama in the 1980's. Dr. Craig Childs was the pastor at Community during this time and was instrumental in forming this vision. He later taught a Bible study in Pell City in the home of Alan and Annette Haynes for Pell City families which was the forerunner for the planting of the church in Pell City.

On September 24, 1993, the MNA committee of Evangel Presbytery met and approved for recommendation to presbytery a PCA mission church in Pell City with Ron Landry, Wendell Bedsole, and Alan Haynes to serve as a temporary Session. The NMA committee also committed to support Pell City in its budget and did so for a number of years. The Pell City mission church began meeting in October, 1993 with about seven families in the Pell City area. Also, a number of people came from Community Presbyterian Church to help support the new church plant. The church rented the Seventh Day Adventist building for their Sunday worship services. Dan Allison with Search Ministries began preaching for the new church at the first services and led a weekly home Bible study.

After a few months, retired Teaching Elder Lee Trinkle became the pulpit supply pastor and served the congregation until a full time pastor was called. While Lee Trinkle was pastor, the mission church became an organized church on July 24, 1994. It became the First Presbyterian Church of Pell City, PCA. With the Lord's blessing, the church began to grow. Soon afterwards a pulpit committee was formed to search for a full time pastor. On September 18, 1994, the congregation voted to call Teaching Elder Mike Russell as their pastor. Mike Russell served for three years as the pastor of the church.

During this time, the congregation moved from the Seventh Day Adventist church building into a warehouse facility owned by Goodgame Welding Company facing Highway 231. The church was allowed to upgrade part of the warehouse into a multi-use building with a sanctuary/fellowship hall, a small kitchen, and several classrooms. In these early years as a church plant, the congregation began a strong commitment to missions, both to local outreaches such as Lifeline Village (a Christian Home for unwed mothers) and several world mission outreaches for Christ. Unfortunately, soon after the building was remolded, a major expansion of Highway 231 occurred involving heavy construction which lasted over two years. It affected the visibility of the church building and greatly hampered and reduced the parking area. ﻿
After Rev. Russell left the church to pursue a business career and later fulfill pulpit supply duties at other churches, the Lord provided several Godly men to preach at the church for the next two years. Some of the men were Teaching Elder Clete Hux (now Apologetics Resource Center), Bob McPherson (Campus Crusade for Chirst), and Wesley Chanell (Elder at Oak Mountain Presbyterian). Wesley Chanell served as the pulpit supply pastor for one year while he completed his seminary training at Briarwood and was consequently called to a church in Atmore, Alabama. Then, in January, 2000, Teaching Elder Bill Rutledge began preaching at First Presbyterian Church of Pell City. He faithfully served as the pulpit supply pastor for over twelve years. 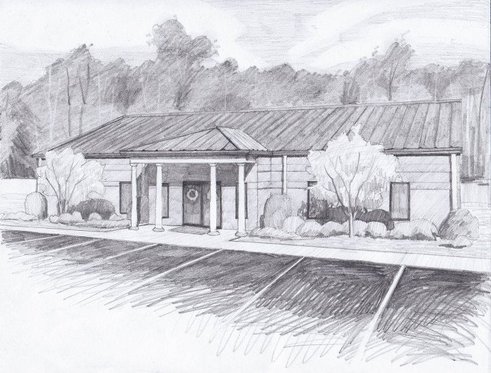 During this time, the church continued to grow and change. In 2001, the church began to search for property to purchase and build on. With the help of a very generous gift, the present property of ten acres on Stemley Bridge Road was acquired in 2001. With the move to the new location on the way, the session and congregation decided to change the name of the church to Lakewood Presbyterian Church. The first service held at the church's new location was on Sunday, December 22, 2002. A worship service for the purpose of dedicating the new building to the worship of the one living and true God occurred on January 19, 2003 at two o'clock in the afternoon. Rev. Frank Barber of Briarwood Presbyterian Church preached the sermon that afternoon. The church was filled to capacity with members and guests. A few years later, the church added a pavilion and playground to the site. The session adopted a mission statement for Lakewood which states our commitment to Jesus Christ and to the building of His Kingdom. "We seek to glorify God by loving Him and by sharing Jesus Christ with our community and with the world. We emphasize the gospel of grace through joyful worship, biblical teaching, and genuine relationships."

In 2012, a pulpit committee was formed in order to search for a full time pastor. The congregation voted to call Reverend Daniel Leavengood to the position. He has faithfully served the church since that time.